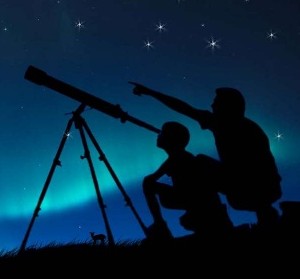 He was born June 19, 1952 in Sewickley, Pennsylvania to Anne (Jarowey) and Louis Schwendeman, and grew up in the suburbs of Pittsburgh, Pennsylvania. He attended Wabash College in Crawfordsville, Indiana and graduated from Washington and Jefferson College in Washington, Pennsylvania with a Bachelor of Science in Physics. He earned his Master’s degree in Physics and Astronomy from the University of New Mexico, and was employed as an optical engineer in New Mexico and Massachusetts for 25 years. He and his wife of 41 years, Ruth (Larson) Schwendeman moved to Fincastle, Virginia eleven years ago.

He was a kind and quiet man with many talents and interests. Among his avocations were citizen astronomer for worldwide data gathering organization, piloting motorized and glider airplanes, long distance cycling, bicycle repair, woodworking, gardening, conservation, and a supporter of many charitable causes.

A family memorial gathering is planned.

In lieu of flowers, he would have appreciated donations to Doctors without Borders USA,
P.O. Box 5030, Hagerstown, MD 21741-5030; or Feeding America Southwest Virginia, 1025 Electric Road Salem, Virginia 24153; or a charitable cause of one’s choice.

To send flowers to the family or plant a tree in memory of Erik John Schwendeman, please visit our floral store.

You can still show your support by sending flowers directly to the family, or by planting a memorial tree in the memory of Erik John Schwendeman